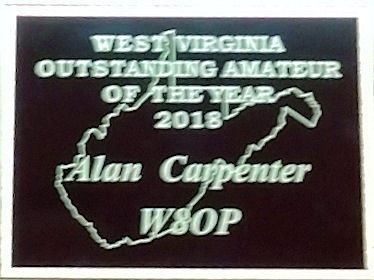 At the WV State ARRL Convention in Jackson’s Mill, WV, yesterday – WVDXA Member, Alan, W8OP, was awarded the WV Outstanding Amateur of the Year Award for 2018 by the State Radio Council. Alan was the ONLY ONE who was surprised by this! In the photo below (taken by Dave, W8IW) you can see Alan has that “totally surprised – deer in the headlights” look. However, all others in attendance were very pleased by this selection.

Alan has been licensed since 1968 and received his Extra Class license in 1987. He is one of three ARRL QSL Card Checkers in West Virginia and travels to various parts of the state to check QSLs. He regularly travels over 150 miles one-way to attend WVDXA Meetings! Other ham radio accomplishments include:

The WVDXA is EXTREMELY proud of Alan and this award is truly well-deserved. Congratulations from the WVDXA. 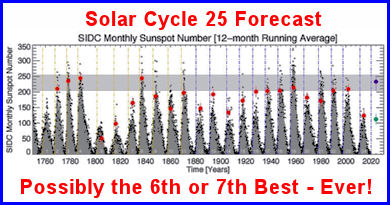 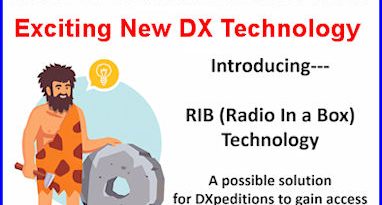 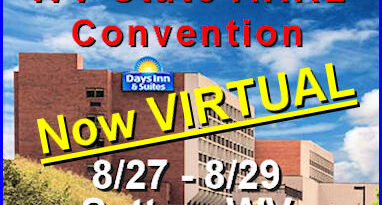